City of the Roses

The Jewel of Southern Chile

Puerto Montt, capital of the Lake Region, has a fascinating nature, forests, lakes, islands, volcanoes and a clear port identity reflected on its delicious sea products gastronomy. Just 20 km (13 mi) from Puerto Montt is the city of Puerto Varas, known as “the city of roses” due to the presence of this flower along its streets. Characterized by a Chilean-German tradition, the city is surrounded by lakes, nature and volcanoes. From Llanquihue lake, Osorno volcano can be seen, as well as the top of Puntiagudos, Calbuco and Tronador volcanoes. Puerto Varas has excellent and modern hotel infrastructure, casino, local gastronomyrestaurants and a renowened German pastry-baking tradition. The city originated with the arrival of German settlers, from around 1852, who started building up the city, and whose considerable contributions can be found until today in its gastronomy, architecture and practice of recreational activities. 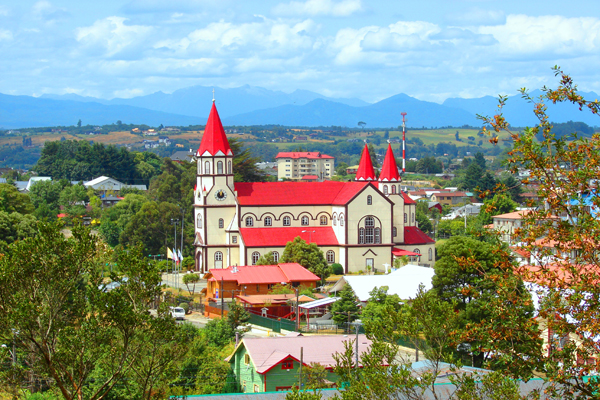 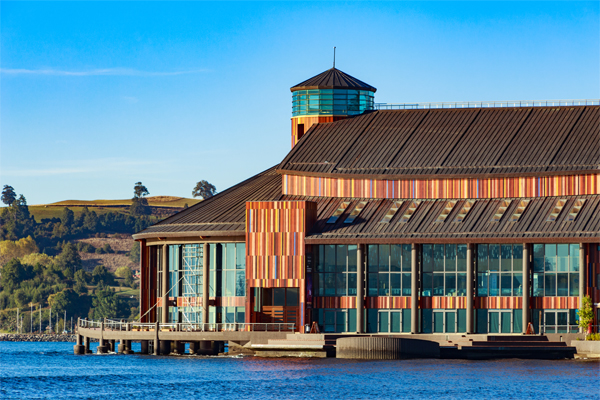 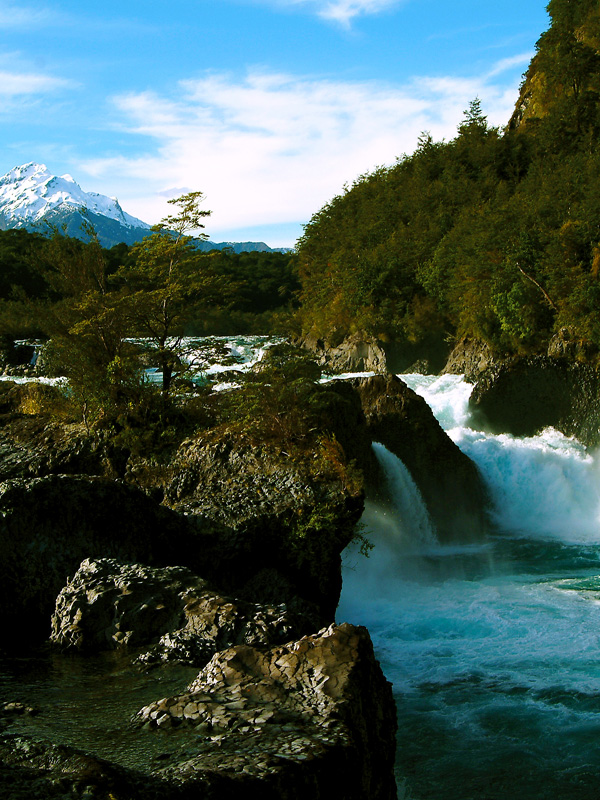 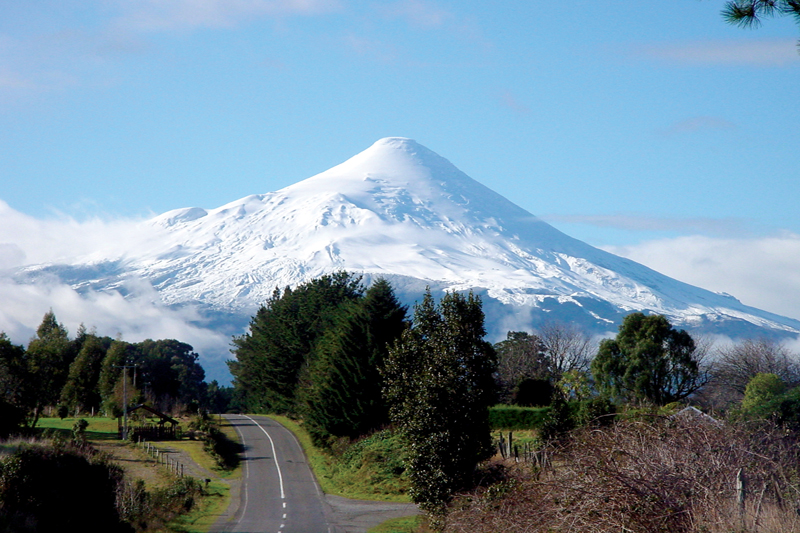 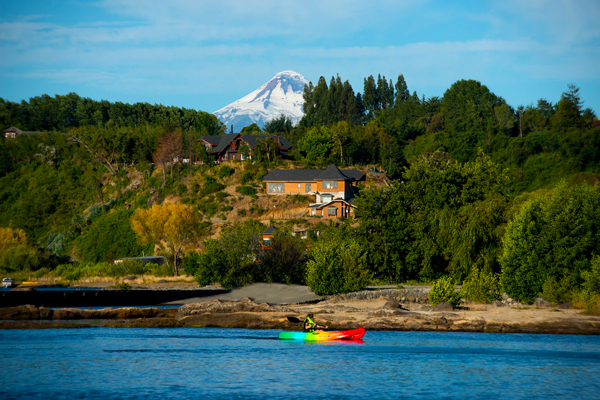