The Atacama Desert is located between the Loa and Copiapó rivers. A big number of oasis have been preserved, and despite being at the driest desert in the world, they became the life source for a variety of ancient cultures. There are some areas over 4000 masl (13,000 ft) with unique sceneries. Lakes, geysers and salt flats are part of these breathtaking views. San Pedro de Atacama, the so called archeological capital of Chile, is characterized by its old adobe houses, spectacular geological sites at the Moon Valley, and the richness of the Atacameña culture. 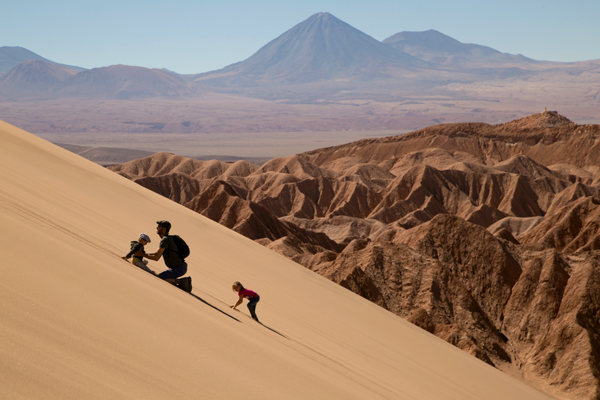 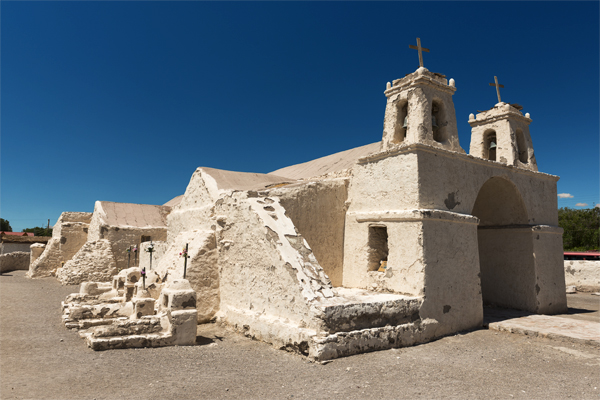 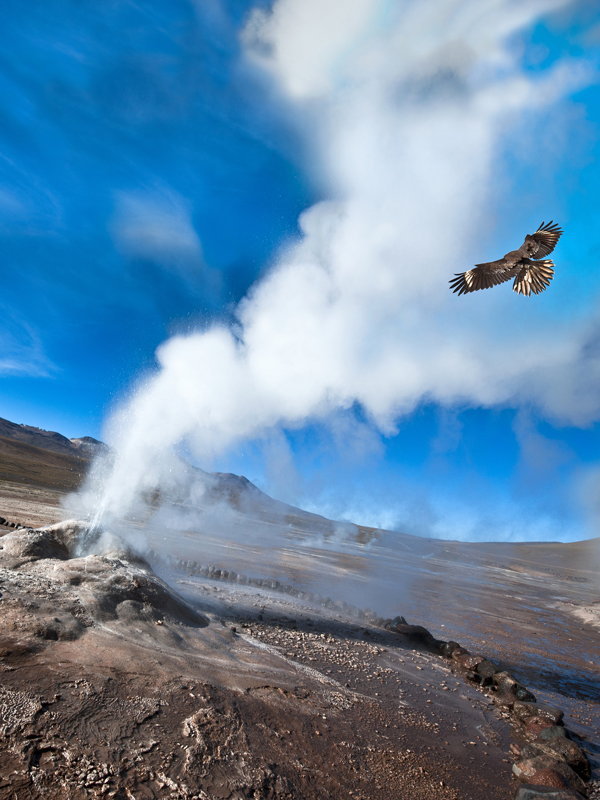 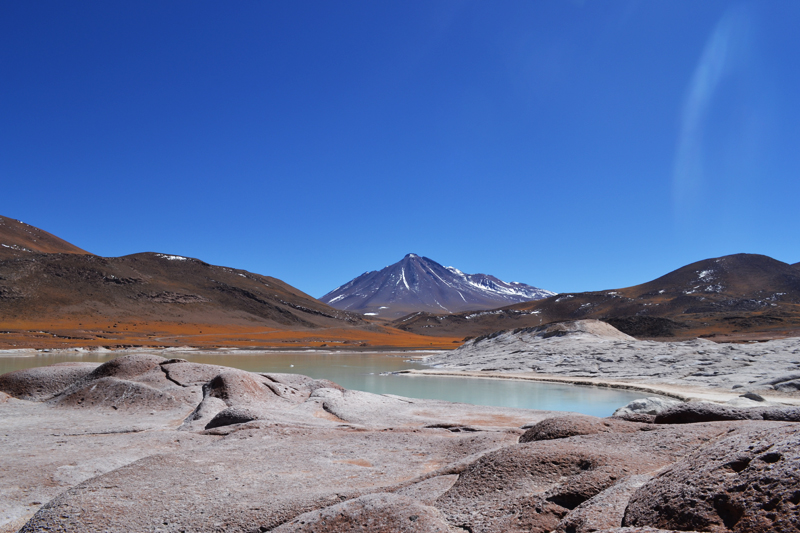 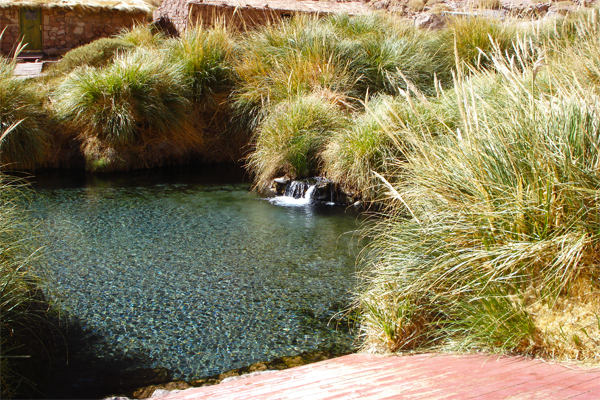